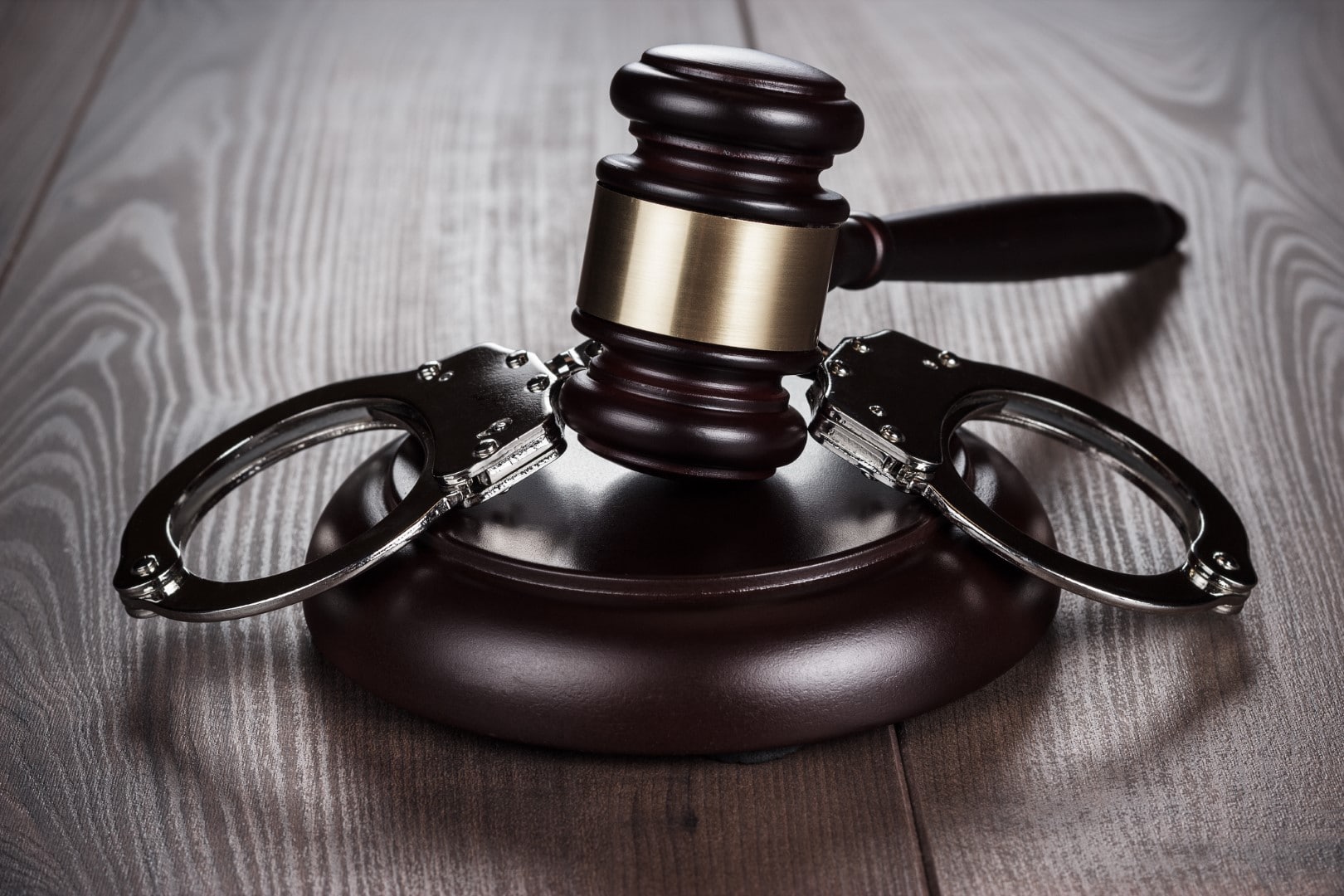 Hennikers has experienced criminal defence lawyers who can assist you if you have been charged with a drug related offence.

Supplying prohibited drugs is an offence which carries a penalty of 10 years imprisonment. It is also an offence to knowingly take part in the supply of prohibited drugs. If a person knowingly takes part in the supply of drugs, such as driving another person to and from drug deals, or assisting with packaging and preparing the drugs, they can also be found guilty of the offence, even if they were not involved in the actual drug deal. To “supply” a drug includes not just selling the substance, but other things such as sending, forwarding or delivering the drug.

The cultivation of prohibited plants is also an offence in NSW. This is an offence where a person has grown their own prohibited plant, such as majuiana. The penalties that the court can impose will depend on the amount of plants being cultivated, but in serious cases can lead to the court imposing lengthy jail sentences.

The criminal law defence team at Hennikers has vast experience with drug offences. We can explore all your options to get charges downgraded, or to fight the charges at a defended hearing.

If you have been found in possession of a prohibited drug and wish to plead guilty, the criminal defence lawyers at Hennikers can help you try and avoid a conviction. The experienced lawyers at Hennikers have a 99% success rate in obtaining their client’s a “section 10” in drug possession offences. This is a result that means no conviction is recorded and means a person avoids having a criminal record for the offence.